In this video you're going to learn how to do the exact same things you used to be able to do in Audience Intersect, only I'm going to show you how to do them within the Facebook ad manager. It's simple and it's free!

I've seen a lot of folks asking for help on how to get Audience Intersect working. Well, let's put that to bed now.

It was awesome while it lasted, and even more awesome when TeeSpring gave it to their sellers for free, but it hasn't worked in months, and I don't see any reason why the developers would bring it back to life… AND THAT'S GOOD NEWS FOR YOU!

Audience Intersect allows you to target new untapped audiences and cater to new niches that were previously not possible to reach. The possibilities are endless.

And here's an image from their website to help you better visualize the power of this functionality (which Facebook now has):

So if you've been trying to get this amazing tool to work, but haven't been able to, press play on the video above, and turn that frown around!

How to Stop T-Shirt Copycats From Stealing Your Designs

PRODUCT OF THE DAY 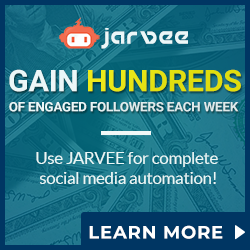